Combining classic French cuisine with American diner, Foiegwa, located in the hip part of Saint-Henri, is the fourth restaurant of the Barroco Group (behind the Barroco, Bocata and Atwater Cocktail Club).

Foiegwa, doesn’t it sound a bit like “foie gras” in French? The story dated back a few years ago, when the owners behind the Barroco group (Chef Jeremie Falissard, Marcus Sahou, Nicolas Dauzet and Christophe Beaudoin) decided to serve foie gras at a pop-up show in Las Vegas. Foie gras was banned in California at that time because of the force feeding of bird required to obtain the fattened livers. Therefore, when Californians tried it for the first time at the event, their reaction was a mix of shock and pure utter delight. “foiegwa”, “foiegwa”, “sooo good” were the main words that the group kept on hearing. Their funny accent and struggle to pronounce the word properly made it sound like “foiegwa”. When the group came back to Montreal, they have started using the hashtags #foiegwa on Instagram, but also on caps, jackets, t-shirts they have created. More than that, they have sent some of them to the chefs over there, just for fun. Unexpectedly, it ended up going viral in the restaurant community. This is how came to them the idea of naming their restaurant “Foiegwa”. 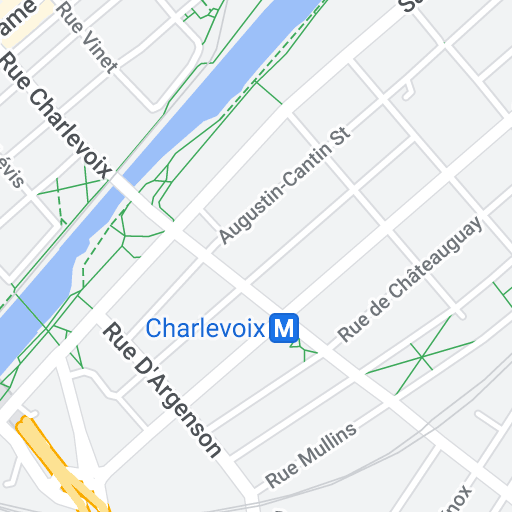 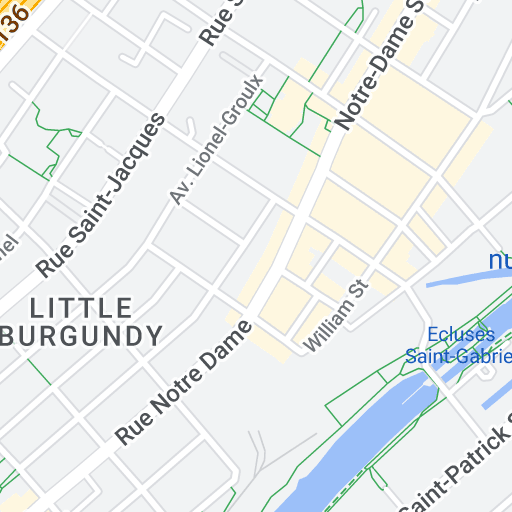 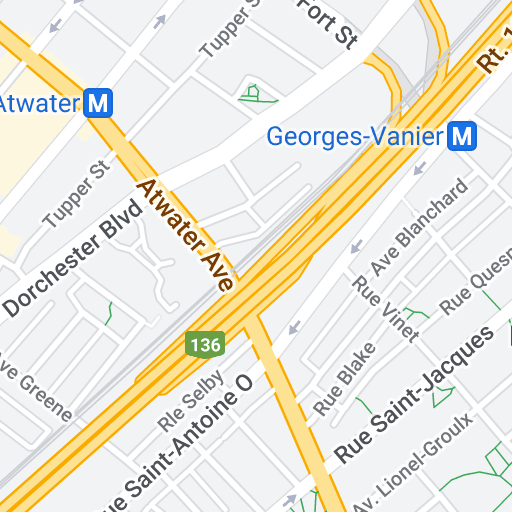 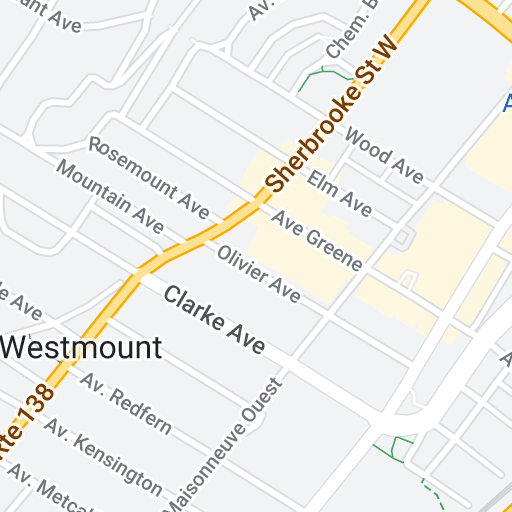 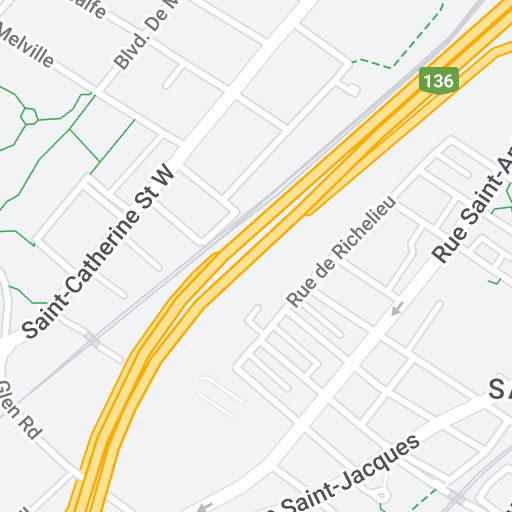 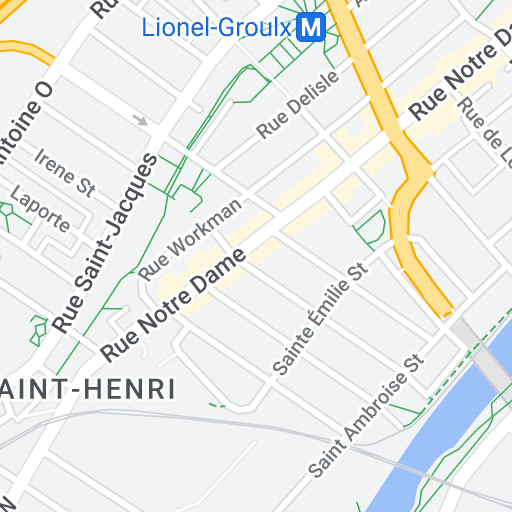 The secret behind their famous Ricotta Blueberry Pancakes

Jeremie is the one responsible for creating the menus of all their restaurants. Their Ricotta Blueberry Pancakes are among our favourites. Swimming in a generous quantity of maple syrup, these pancakes come out really moist and creamy, and they literally melt in your mouth. So, what’s the secret behind these addictive pancakes? Jeremie explains that mixing ricotta to the pancake mix adds a creamier and cheesier flavor. The butter on top of the pancake is also not just a regular butter; surprise! It has actually been soaked in maple syrup! Moreover, the maple syrup in which are soaked the pancakes has been infused with butter, giving it a more balanced buttery and sweet flavor! Finally, some sea salt is sprinkled over the pancakes for a subtle salty touch.

Although not exactly the same, the pancakes at Foiegwa do remind us of the Syrniki from Arthurs Nosh Bar, which are cottage cheese pancakes. What is special about Foiegwa’s pancakes is that they are tastier and more filling. On the other hand, Arthur’s Nosh Bar’s pancakes are adored because of their cheesier taste and fluffiness. It is hard to determine which one is better as both are super delicious. Therefore, they come neck to neck in our ratings.

Photo of the Syrniki by @salnanny22

A restaurant specialized in foie gras?

Although one could think that the place is mainly about goose liver because of its name, it consists of the minority of the menu items. Instead, you have the option to add seared liver on the side to any of the dishes.

Jeremie tells us that they will increase the restaurant’s capacity by opening up the second floor in Spring 2019. That is certainly good news as the place is always packed. He also reveals that they are working on a fifth restaurant, Fugazzi Pizza, which will open this Fall in Pointe St-Charles.

Other dishes to try

Other popular dishes on their brunch menu aside from the pancakes are the “Chicken and Waffles”, the Soft-boiled egg with ham & cheese “mouillette”, and the Warm ratatouille and goat cheese tart with a 64° fried egg. For dinner, their most popular ones, also available for brunch, are the Homemade spaghetti with butter & black truffle, a 64° fried egg and Parmigiano Reggiano as well as the Cheeseburger. We already can’t wait to go back to Foiegwa to try some of these dishes since the quality of the food has highly exceeded our expectations.

While doing our interview with Jeremie, we kept mistakenly saying “foiegwa” instead of “foie gras”. The original and memorable name has definitely showed its effectiveness by getting stuck in our heads continually : “foiegwa, foiegwa, sooo good!!!”