Caribou Gourmand, where we eat with our eyes

Two years ago, Inès and Guillaume Paimparay, a couple from Normandy, France, opened up le Caribou Gourmand, a bistro serving unpretentious cuisine with a seasonal menu.

The meaning behind the name “Caribou Gourmand”

Guillaume explains that after moving to Montreal, their friends and family from France kept calling them the “Caribou Gourmand” which has also become their nickname. They thought it was a very common thing to see caribous in Quebec, and even though they represented the emblematic animals of the province. As for “gourmand”, it is simply because the couple love “gourmandise”, a French word meaning love of good food. 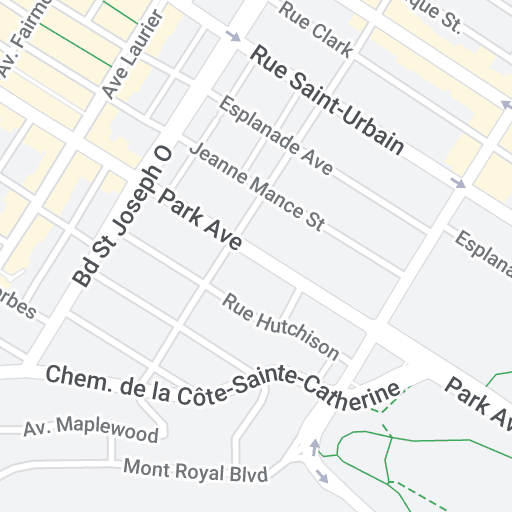 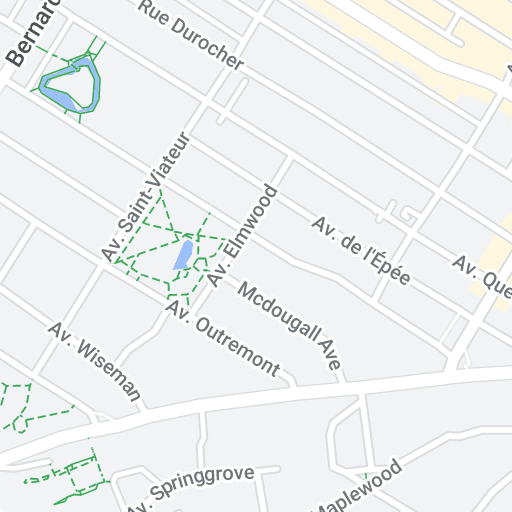 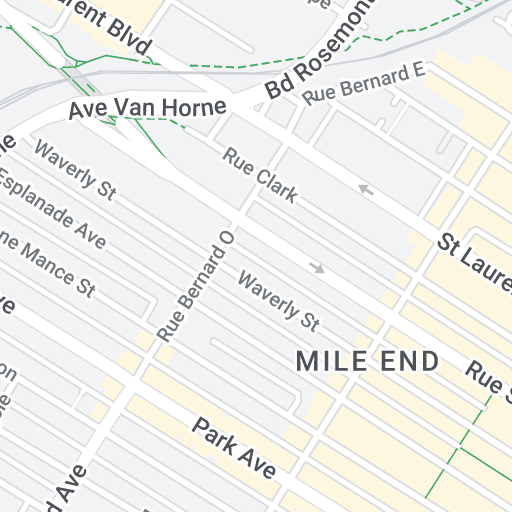 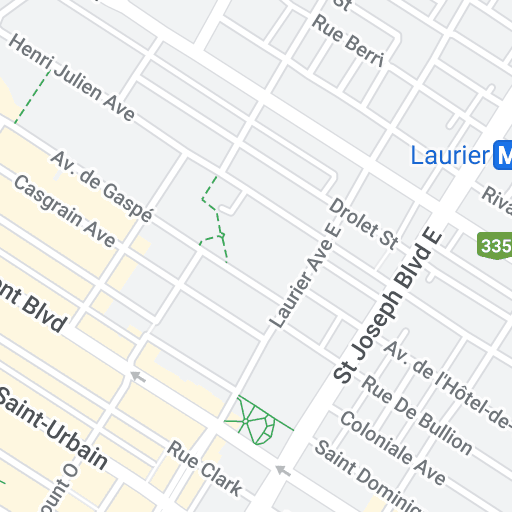 One element that really stood out at the “Caribou Gourmand” is their creative and aesthetic aspect. The thoughtful presentation of their dishes could be labeled as art, as it was probably the prettiest decorative assemblage we’ve seen so far in Montreal. Their attentive labor was applied not only to the presentation but also to the flavorful taste of most dishes. Guillaume’s culinary skills clearly showed with the way he played with different ingredients. The overall quality is undeniable but what makes us love this place even more is Guillaume’s dedication to work with local products.

Caribou Gourmand has proven beyond doubt that when a cook prepares and dishes up something with care and attention, the results are destined to be beautiful and delicious. We can only ask for more, and luckily for us, the portions are quite generous. This is what we call “gourmandise”!